Robert Parkinson is the councillor for Breaston. He serves Breaston both on Erewash Borough Council and Derbyshire County Council where he also represents the villages of Draycott and Borrowash. Robert has over fifty years experience of service to the community as a representative Councillor at all levels of local government, he has gained a reputation for fairness, responsibility, integrity and achievement. 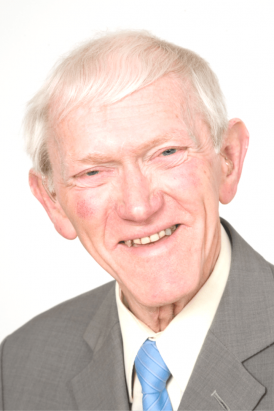