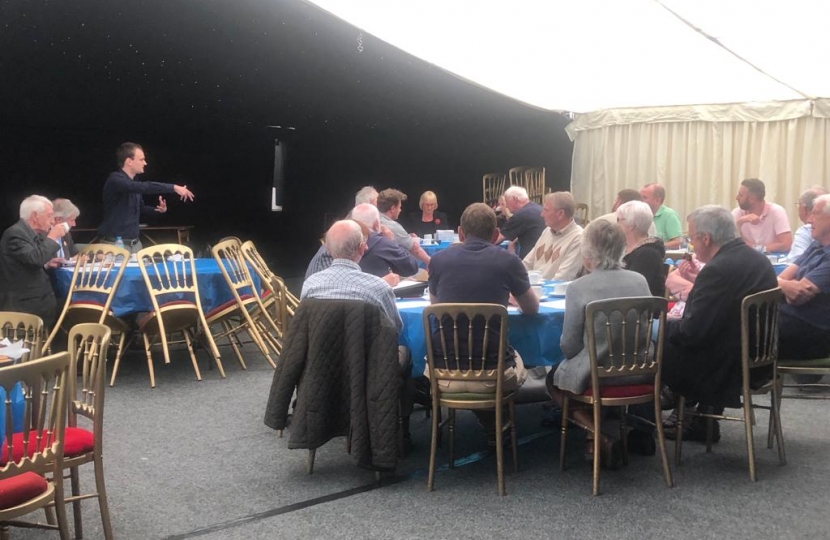 The discussion group, chaired by Cllr Paul Maginnis and Cllr Chris Corbett, covered a wide range of national issues which are at the fore front of the national conservative policies. It was nice to meet five new members at the event who had joined the Party in the last two months.