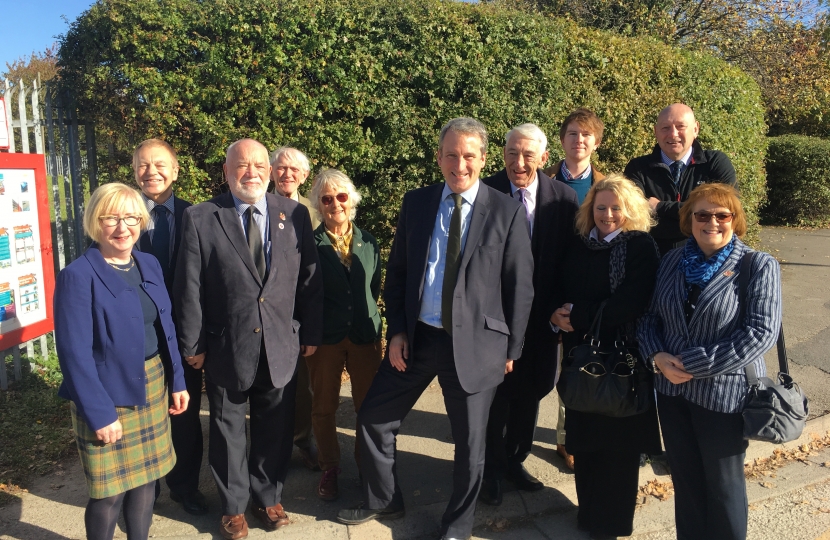 This week the Minister of Education, the Rt Hon Damian Hinds MP was joined by Erewash MP Maggie Throup to open a new building for Wilsthorpe School in Long Eaton. Mr Hinds was also joined by local councillors and other Conservative activists.