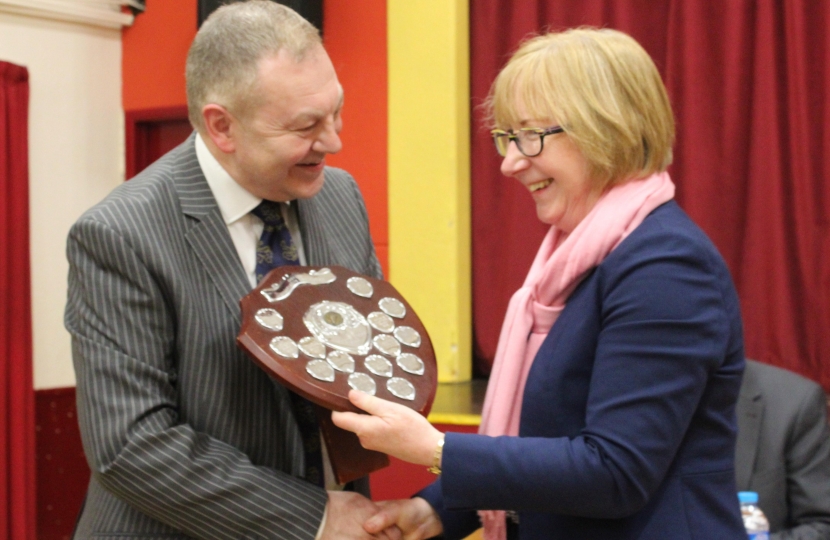 We had a large attendance at the Annual General Meeting of the Erewash Conservative Association on Friday. Held at the Sawley Memorial and Community Centre, members witnessed Maggie Throup MP lay out her vision for the future of Erewash.

The following officers were elected for 2018/19:

The meeting was followed by a buffet which was thoroughly enjoyed by all.